Joseph Prance was born in Parkham on 24th June 1834 and was the youngest son of John Prance of Peppercombe and Mary Braund. There are no records of his childhood but in 1851 the census shows him lodging in Bideford. In 1855 he was married on 10th November to Susan Found at the registry office in Bideford. The 1861 census shows them living at Peppercombe with their first two children John Wesley and Mary Jane. John's occupation is shown as Fisherman and it is known that by 1859 he was the joint owner, with Thomas Braund, of the 16.7 ton fishing smack GEM. However by 1881 the family had moved to Mill Street in Bideford where Joseph had opened his own fish shop, Kingsbury Fisheries Limited, and in the census of that year he was listed as Fishmonger and Game Dealer. In 1890 he sold the GEM, presumably to concentrate on the shop as his main business interest. 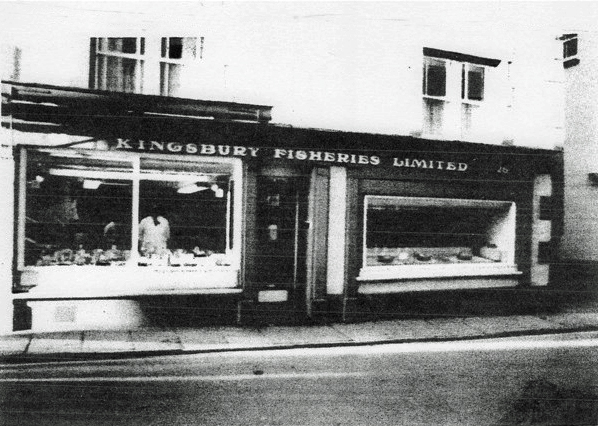 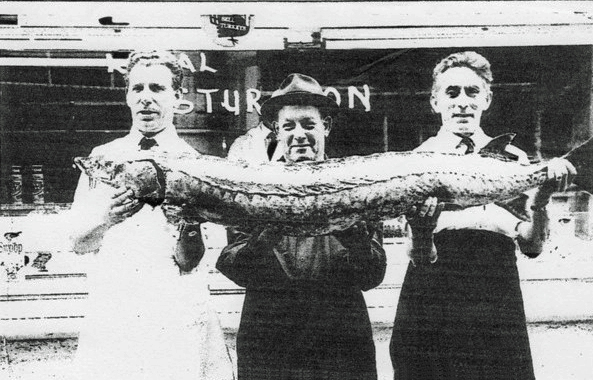 Joseph and Susan had six further children. Laura Melinda in 1865, Joseph Henry in 1867, Alice Maud in 1870, Athaliah in 1872, Minnie in 1874 and Emily in 1875. By 1891 the business was a true family affair and in the census of that year three of the daughters, Laura, Alice and Athaliah were all listed as Fishmonger's assistants and presumably working at the shop. 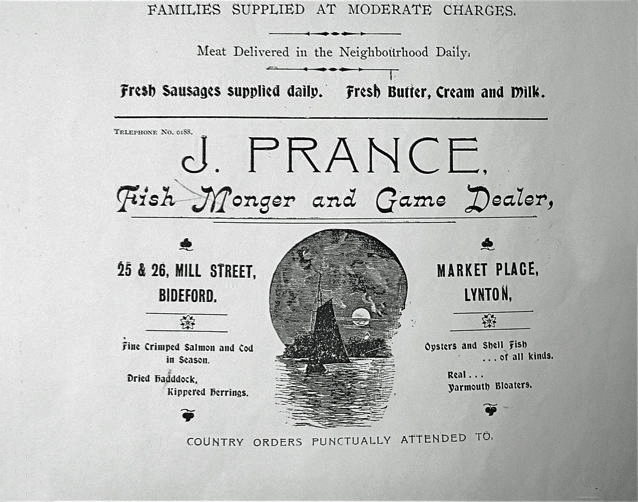 In both the 1901 and 1911 censuses Joseph's son Joseph Henry is shown as a fishmmonger's assistant though it is not clear whether he was working in his father's shop. By 1911 Joseph and Susan were living with their daughter Emily and family at 18 Lower Meddon Street. Joseph is listed as a retired fishmonger and presumably no longer involved with the business. He died in Bideford on the 19th March 1912 and was buried in old Town cemetery. Susan died on 18th January 1924 at the age of 89.