This site is for anyone with the name of or interested in the name of  PRANCE. When fully developed it will give a brief history of the family PRANCE. and provide links to other sites for personal research.  It is now being updated and I would be interested to hear from you and to have your news and the story of your family in whichever part of the world you live.  The Family Tree is taking shape, we can trace a direct line back to 1498, but there are many lines which need research and this is where you may be able to help. 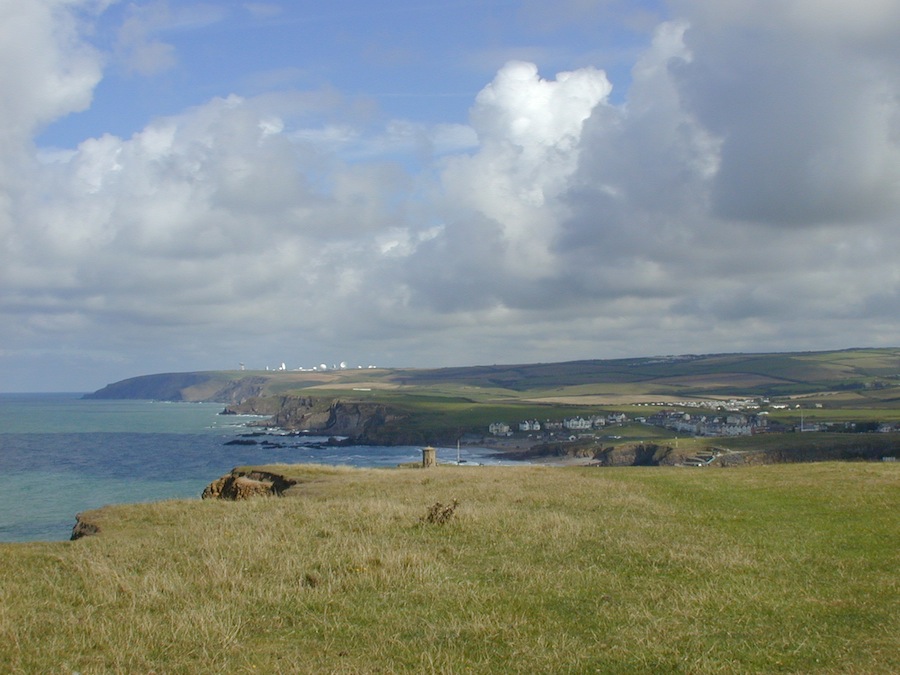 Origins of the Name Prance

The first known recorded reference to the name Prance in Britain is of a Willemus Prance and Ricardus Praunce in the year 1379 within poll tax records for the West Riding of Yorkshire.  There is a strong argument which suggests that the name 'Prance' comes from a teutonic background and was in fact a nickname given to our forbears in Europe.  For example in Danish the word 'prank' is to be proud, whereas in Norway the word changes to 'prange', and in Sweden 'pronka' means to make a show.  In Holland the noun 'pronk' is a show and 'pronken' is the verb to strut.

C.W.Bardsley's dictionary of English and Wesh surnames again suggests that the name derives from a nickname given to 'One who pranced in his gait". c.f. Golightly. Lightfoot etc.  The spelling of the name in Britain has many variations no doubt due to the recorder writing the name from local pronunciation and widespread illiteracy.  For example we find the name Pranse, Pransse, Praunce, Prannce, Pranc, Prausse etc.etc.  Pranch, also a version of the name, became Branch in Wales so it is evident that a variety of spellings exist.

It has been suggested that the family sailed across in the thirteenth and fourteenth centuries from Northern Europe landing in the north of England.  This might well explain why there are number of early references to Prances in Yorkshire.  Maybe some of the first Prances settled in the Yorkshire area and that some of them, being seafaring folk, probably fishermen, migrated to North Devon in the fifteenth century.  From there a spur went south to the Plymouth area before a branch was formed from the Plymouth Prances in Hampstead, London.  Likewise about the same time that the North Devon Prances were becoming established it seems that a further branch from Yorkshire was established in and around East Anglia.  This may have been established first as the seamen voyaged around the coast to Devon.  From the 1500's a branch was also living in Glamorganshire.  Today there are Prances throughout the world especially in North America, Australia and even in China.

This is a body of research that was undertaken by George Frederick Prance ( 1868 - 1938 ), a stockbroker and member of the Hampstead branch of the family.  It was never published but was probably distributed privately to those interested. It includes details of the lives of the Prances of Plymouth and Hampstead and their descendants, extracts from the letters of Hannah Prance written between 1801 - 1815 and the narrative of Miles Prance. We have much to thank him for.  This is now included in THE HISTORY OF THE PRANCE FAMILY by Mike Prance Williams. Further information is available by clicking on the above link.