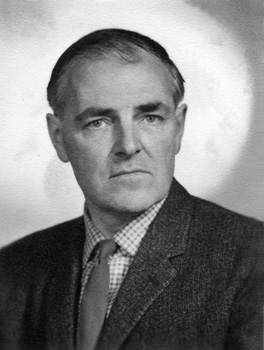 Bertram Frederick Prance was born in Morpeth on 7th August 1915, the only son of Frederick and Bessie. Shortly after the end of the first world war the family moved to Exeter where he grew up. He soon became a keen naturalist and during many excursions to the surrounding Devon countryside built up a significant collection of Lepidotera. As a teenager his education suffered due to health problems which prevented him from fulfilling his ambition to attend university. On leaving school he joined his father in the family business. As a young man he was a keen motorcyclist and also enjoyed fishing trips in the family boat. 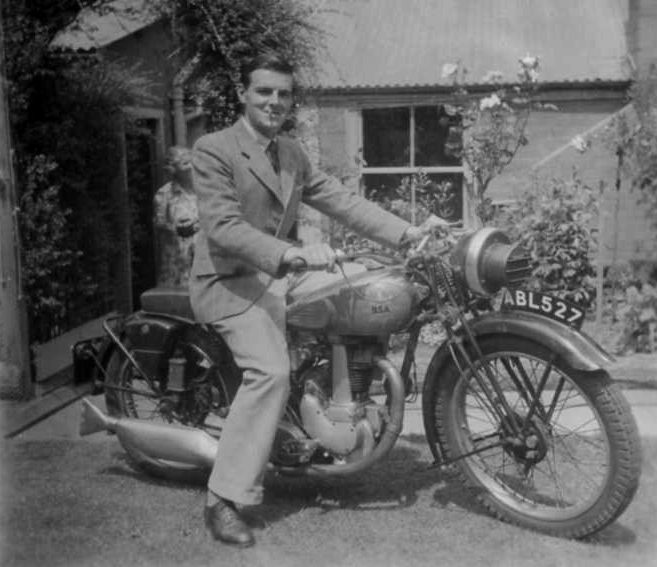 His health prevented him from serving in the forces during the second world war and throughout the war he continued working in the business. It was during this time that he met his future wife Eva but wedding plans had to wait until the end of the war. Eva's family were farmers near the village of Clyst St. Mary, just outside Exeter. Bertram and Eva were eventually married in April 1946 at Clyst St Mary Church and moved into the house adjoining the shop in Fore Street. They had two sons, Nicholas and Robert and the next few years saw Bertram focused on the business and family life. He maintained his interest in the countryside and whenever the business allowed was eager to go exploring with the family. This also allowed him to pusue his interest as a keen photographer. 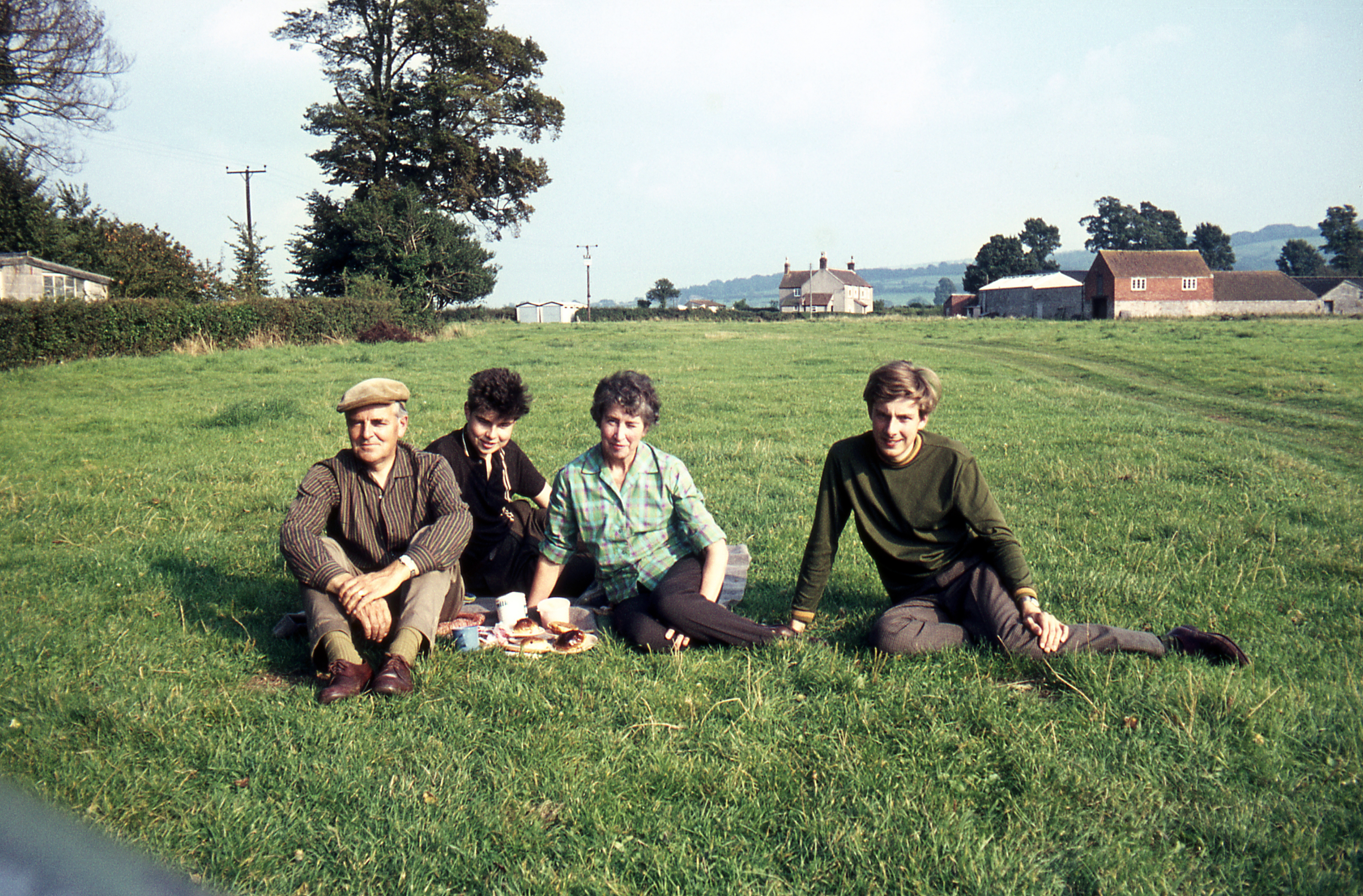 The business closed in the late 1960s and shortly after the family moved to a new home in Whipton near to Bertram's father. Bertram died in January 1977, Eva lived on in the family home and continued to enjoy regular family occasions with her children and granchildren until her death in 1997.